A Complete Guide to Promoted Music: What You Need To Know 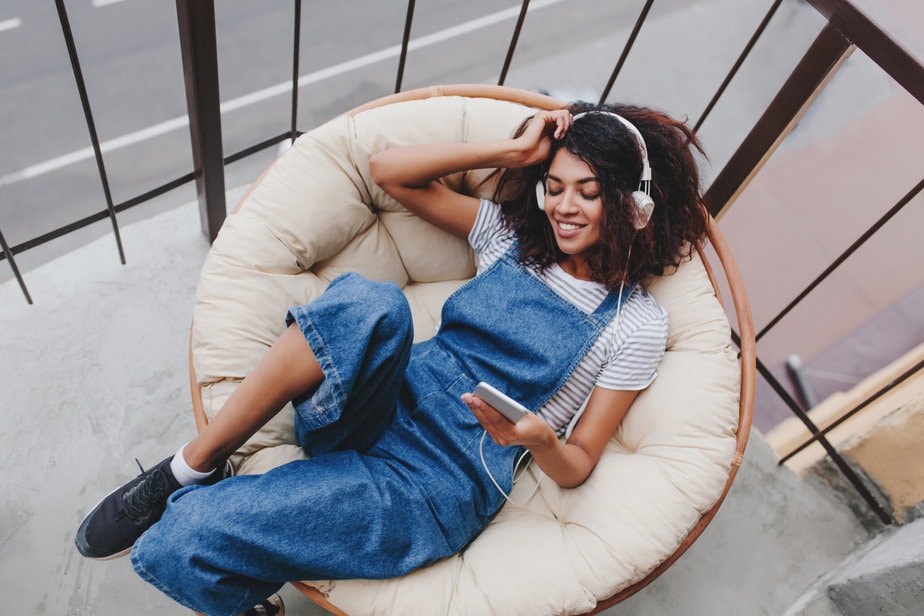 Promoted music is everywhere. From the music, we listen to on the radio to the playlists that we subscribe to on Spotify, the tracks that we love have been placed in front of us in one way or another.

As such, if you want to succeed as an independent musician, you need to figure out a strategy for promoting your music and broadening your appeal as an artist.

But how do you go about it? And how can you benefit from promoted music?

Here, we explain the importance of raising your profile as a musician and introduce you to some of the key strategies that you can employ to get your music heard by a much wider audience.

What is promoted music?

Promoted music is exactly what it sounds like – it is music that has been successfully advertised to a specific audience. In this sense, the vast majority of music out there has been promoted in one way or another, with varying degrees of success.

As an independent artist, it’s your responsibility to get your music out into the world and heard by as many people as possible. As such, promoting your music is almost as important as writing the lyrics and producing the composition for your tracks.

If you don’t invest in promotion, you will find it very difficult to reach your target audience. But one thing that artists often worry about is whether promotion actually works. There’s also the issue of organic vs. paid promotion. How much should you invest in promoting your music?

Well, this guide to promoted music answers all of these questions and more, as we explain everything you need to know about getting your music out into the world.

Who benefits from promoted music?

In many respects, this is a trick question. After all, everyone benefits from promoted music! The more you promote and advertise your tracks, the more fans you are likely to appeal to.

The reality is that there are so many talented independent artists out there, but they just struggle to promote their tracks and engage with potential audiences. This guide will change all of that.

If you regard yourself as a musician, whether you play at local, national, or international venues, you need to do some form of music promotion. Every musician benefits from effective advertising, and we want to show you some simple ways of increasing the outreach of your music.

Are there any drawbacks to promoted music?

Of course, nothing is perfect, and there are some potential drawbacks to promoted music. One issue is that if you’re not mindful of who promotes your music, you could end up wasting your time and energy with an unproven strategy that doesn’t yield favorable results.

Also, some musicians place too much emphasis on growing their profile organically or paying for promoted music. In reality, we advocate for a balance between both strategies and recommend that musicians need to recognize the benefits of both approaches.

As a result, there are so many different ways to promote your music. From playing gigs to setting up a YouTube channel, every musician has their preferred approach. It’s important to realize that what works for one musician might not work for another. Artists are creatives at heart and adopt their own standards and aspirations!

There are two primary ways to promote your music as an artist: you can do so organically (for free), and you can also pay for an effective promotional music service. Successful musicians strike a balance between each approach and recognize the benefits of organic and paid promotions. Let’s take a look at each of these methods in a little more detail.

Organically promoting your music essentially means that you’re taking things slowly and allowing your audience base to grow at a natural pace. There’s a lot of merit in taking this approach, but it does take significantly more time to get your music out into the world.

One of the best things about growing your music organically, at least at the start, is that you get to interact with your audience. When you play local gigs, for instance, you can pass out your business cards and demo tracks and invite people to find out more about your music.

This is a wonderful way of building a rapport with your audience, and it will stand you in good stead as you grow as a musician. These people will become your loyal followers, and they will also help to share your profile as a musician.

Ultimately, organically promoting your music as a budding artist makes a lot of sense. However, it shouldn’t be your only approach if you want to grow your audience and appeal to new fans, as we explain below.

No matter what it is that you’re promoting, you need to invest in your strategy to help it grow and thrive. Without monetary investment, there’s a good chance that things can stagnate, and you might not be able to realize your full potential.

The same is true with your musical career. While organically building your profile as a musician is super important, you can enhance your musical credentials and appeal to a much broader audience more quickly by effectively paying to promote your music.

As is the case with organic promotion, there are several ways to pay for promoted music. For instance, some musicians strike deals for their tracks to be played on the radio and other public forums with a huge audience reach.

Others work with promoters who broadcast their tracks and set up gigs at specific venues, which can help artists grow their appeal within a certain demographic.

In the digital age, one of the best ways to get your music heard by as many people as possible is to promote your music via online platforms like Spotify and YouTube. For instance, Spotify currently has 422 million users worldwide and 182 million subscribers.

Appearing on Spotify’s coveted playlists is an excellent way to broadcast your music to new fans, as millions of people rely on playlists to discover new music and identify new talents. But how do you successfully pay for promoted music on Spotify?

Arguably the best way to grow your Spotify channel is to appear on their coveted playlists. At Musicvertising, we’ve helped countless independent artists expand their profiles and skyrocket their success on the platform.

Our popular Spotify playlist placement service can be tailored to your budget and aims and will ensure your music is heard by a whole new audience. We have several campaigns available, depending on how many people you wish to reach.

When you agree to work with us, we send your artist channel to hundreds of playlist curators and influencers, who then promote your tracks to their respective audiences. Our methods land you real and targeted engagement every single time.

In addition to a Spotify promotion service, we work with musicians who are looking to grow their profile on YouTube. Our YouTube promotion works slightly differently, but it’s still an incredibly successful way to grow your musical credentials.

Again, you can choose a plan to match your budget and growth aspirations, and we get to work building your audience on YouTube. We can help you reach audiences of up to 150,000 people per month, which can grow the popularity of your music exponentially.

The bottom line is that if you’re serious about benefitting from promoted music, our YouTube and Spotify plans will work wonders for your career as an independent musician.

No matter what your goals are as a musician, you need to promote your music if you want to grow and evolve. If you rest on your laurels and don’t invest in promoted music, it’s likely that your music career will plateau or stagnate before it has realized its true potential.

So, we hope you’ve found this complete guide to promoted music useful, and we wish you the very best as you take some steps towards promoting and launching your musical career.