How Often Should You Release a Song? (Revealed In 8 Steps) 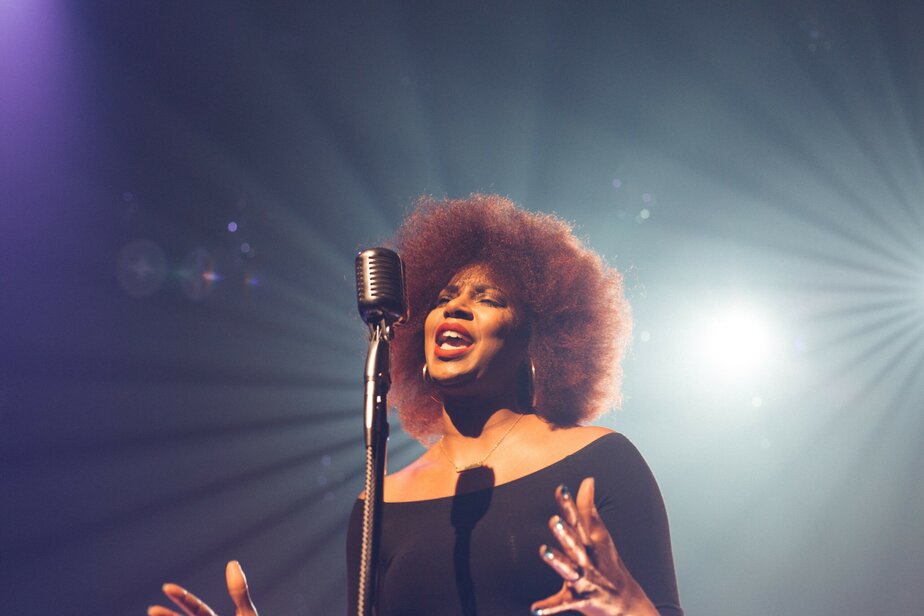 How often should you release a song as an independent musician?

It’s so important to regularly get music out there into the world in order to stay relevant and popular within your niche. If you’re not releasing new music, you might find that you’re left behind in a constantly evolving world where people are always on the lookout for new music to inspire them.

But how often should you release a song as a musician to ensure that you stay relevant? This is the million-dollar question, and it’s something that we explore in detail in this article. We also explain some of the things you need to know about the frequency at which you release new music, so you can stay current and are likely to be found by new audiences.

1. How much new music is released every day?

To contextualize just how important it is to release new music, research shows that approximately 60,000 new songs are uploaded to Spotify’s database every day. That’s a frightening statistic when you think about it – and sees a new track added to Spotify every 1.4 seconds.

While it’s not your job to compete with every artist on Spotify, the statistic indicates how crucial it is not to get left behind. If you only upload five or ten tracks and leave your Spotify library dormant, you don’t stand a great chance of growing your profile as a musician.

2. How often should you release a song? The magic number?

Although you might have arrived at this article in the hope that we would provide you with a magic number, the reality is that there is no right or wrong answer when it comes to how often you should release a song. Some artists aim for one new song a week, while others opt for one new song a month. In many respects, it’s similar to a blogger updating their website and depends on a lot of factors.

After all, the process of writing a song and composing its soundtrack can’t be done overnight, and it’s extremely important not to rush the creative process. After all, if you rush the production of your music that you then put out into the world, it will dilute your brand and have a negative impact on the way in which your music is perceived and enjoyed by audiences.

But the type of music that you release, as well as its format, makes a big difference to how likely it is to be listened to, as we explain below.

The rise of playlists in recent times has been nothing short of remarkable. Thanks to Spotify, users can easily turn to music for every occasion, from working out at the gym to chilling out after a long day at the office. The incredible popularity of playlists has actually changed the way that people listen to music.

For instance, the BBC reported that playlists account for approximately 31% of listening time across all demographics, while albums account for just 22%. This shows us that people are more likely to open up a playlist and enjoy its variety, as opposed to listening religiously to the music of one artist released on a single album.

As a music creator, this is important information to consider, and it provides you with an opportunity. Given that many albums consist of 10-20 tracks, instead of releasing them all in one go as a single album, while not releasing each track independently over the course of several months?

You can still produce your tracks thematically as you would for an album, but the staggered release enables you to keep your followers up to date with fresh music that they can turn to throughout the year. You can release your latest music on Spotify, YouTube, and other musical platforms, which will increase your profile and contribute to your growth on each of them.

Another thing to be mindful of when considering how often to release music is the fact that new content breeds new content. What we mean by this is that when you release a new song, you can create multiple layers of content to accompany it, which will help you enhance your profile online.

For instance, accompanying the release of each song, you can arrange for a PR release, a blog article, a music video, and a number of social media posts to promote the song. This can result in 10-20 pieces of content for every song that you release, which helps enormously with your SEO and your prevalence on various platforms.

In contrast, when you release all of the songs as a single album, it’s much more difficult to separate the content into smaller chunks, and you typically end up with a homogenized batch of content to be released at the same time. So, the fact that new content breeds new content is another reason to opt for individual releases as opposed to dropping an entire album at the same time.

Variety is the spice of life in any industry, and music production is no different. As a creator, your job is to strike the right balance and release different types of music to appeal to as broad an audience as possible. So, it’s extremely important to drop new releases to ensure your tracks can feature on playlists and to aid content creation, but it also makes sense to drop albums once in a while, particularly if you’re working on a particular theme.

For example, Christmas albums go down a treat, even though they’re only popular at specific times of the year. You might also push an album that appeals to a particular demographic within your audience, which could prove to be more advantageous than releasing each of the songs individually.

Albums also add credibility to your profile as a musician and provide you with something tangible to sell, further helping you establish your reputation and reach a broader audience. This is why it’s so important to strike the right balance, and it’s difficult to say conclusively whether you should opt for albums or single releases. The reality is that the best option is probably somewhere between the two.

6. How to promote your new music

No matter how frequently you decide to release a new song, you need to adopt an effective approach when it comes to marketing your latest tracks. As a musician, you are likely to have multiple avenues for promoting your songs, from your professional website to your YouTube channel. It’s also important to maintain a strong presence on social media, making it easy for your audience to reach out and contact you.

As mentioned, PR releases and blog posts are a great way to promote new music, and you might also consider appearing on podcasts and other forms of media in order to get the word out about your latest hits. All of these organic methods should play a big part in the promotion of your music, but they’re not the only way to get your music heard by your desired audience.

At Musicvertising, we help our clients promote their music in multiple ways. For instance, our Spotify Plans help you reach huge audiences for your new music, and we can help you with country and genre targeting and even distribute your music to curators. Given the huge draw of Spotify and the fact that millions of people around the world rely on the platform for discovering new music, it’s an opportunity that you can’t afford to miss out on.

Equally as popular is our Playlist Placement service, which guarantees that your music appears on specific playlists on the platform. We ensure that your music appears on real playlists that are listened to by real people, helping you grow your profile as a musician in the process. We also offer a comprehensive YouTube promotion service, which helps you with likes, views, and subscribers on the platform.

Given how important it is to promote any new music that you release, we advocate for a combination of organic and paid strategies to yield the best possible results.

7. Recap: How often should you release a song?

As explained, there’s no right or wrong frequency at which you should release new music. However, it’s better to release individual tracks more frequently than dropping one or two albums a year for the reasons explained above.

So, we hope you use the tips and advice in this article to work out the perfect strategy for creating and promoting your new music as you work hard to enhance your profile as a musician.

If you want to invest in your music career, get to know our services: Guaranteed Spotify Playlist Placement.